Winter – The Season of Textures 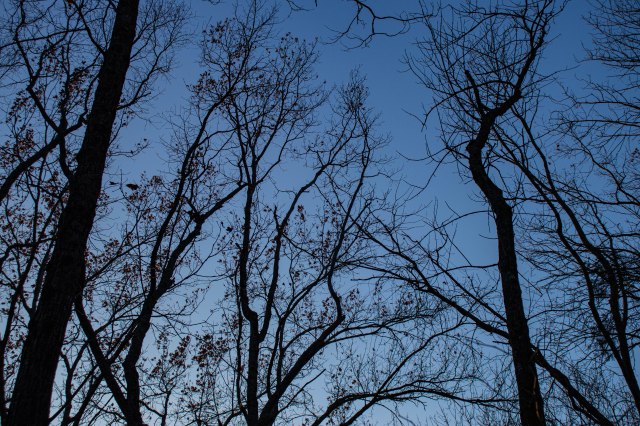 With winter comes barrenness. No bright spring or even fall colored leaves. Yet, winter has its own fascination that is devoid of bright color – you see it in the textures, shapes and patterns, hidden underneath the more obvious colors of other seasons. Once the leaves fall away, these patterns are what is left for display.

Some years ago, I hear or read the phrase “Winter – The Season of Textures”, and it has stuck with me, especially in obvious December, January, and February.

We talk about negative space in photograph composition. That’s where a lot or most of the space in a photo is taken up by a purposeful lack of detail. It doesn’t compete with the subject of the photo; instead, it helps to focus attention on the subject. 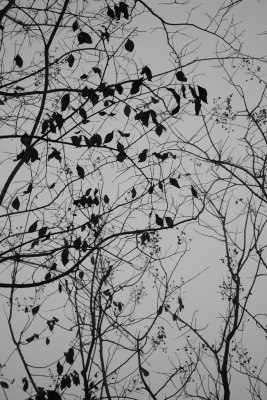 You can also find a similar, historical juxtaposition that strikes a similar chord to our topic of summer colors versus winter textures. Some classical writers were rather dismissive of color in art, seeing it as a distraction from the true glories of art, which were to them, embodied most in line and form.¹ Seldom if ever would anyone make similar arguments today, yet the distinction remains between the two.

I think winter textures are a similar compositional element to negative space. Because they lack other attractions, such as colors, they force you to seek what is of value within the frame. When you find that value in the textures and patterns, they become all the more striking.

Viewed this way, Winter is no longer a drab, dreary landscape, but an environment rich in undiscovered surprises.

You can find more examples in my photography portfolio in the Patterns & Textures album.

I'm from Huntsville, Alabama where I work as a Software Engineer and part-time banjo instructor. My wife Miiko and I worship at Rivertree Downtown. I've been playing various instruments since my teen years. I started mandolin and dulcimer at about age 17 and banjo at 20. I love just about all kinds of music. In terms of banjo styles, I play and teach Scruggs, melodic, clawhammer, and 2-finger styles. I'm also very keen on theology, being a Trail Care Partner with the Land Trust of North Alabama, photography, urban planning, architecture, astronomy, ATM (amateur telescope making), birding, martial arts, and about 30 other distracting hobbies to a (mercifully) lesser extent.
View all posts by Phill Gibson →
This entry was posted in Photography and tagged Leaves, Negative Space, Patterns, Texture, Winter. Bookmark the permalink.

2 Responses to Winter – The Season of Textures